Murwillumbah dojang has been established in Murwillumbahsince 1994. For over 20 years we have delivered quality martial arts to the Murwillumbah area and surrounds. We are the biggest martial arts centre in the region.My students range from 5 up to 60 years of age with many families training together.Shim Jang Taekwondo training challenges the mind and the entire body,developing coordination,balance,agility and poise.Shim Jang Taekwondo is a Self Defence we do not encourage nor teach fighting and violence.Self defence takes many forms and students are taught to think instead of panic in potentially serious situations as well as how to react to any possible threat.In the Murwillumbah Dojang I am assisted by four 1st degree black belt instructors.I welcome all persons interested in trying taekwondo, and invite you to come along and enjoy an obligation free lesson.

Join this Class or Book your free Trial Lesson 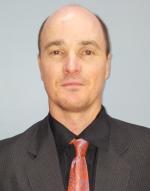 AWARDS; WSTA Instructor Of The Year 2009

PROFILE; Master Adam Watkins began his Martial Arts Career in the 1990’s when he joined a local Hapkido School where he eventually became a Black belt instructor, Adam taught Hapkido for a short while then joined Shimjang Taekwondo.
Master Watkins was then appointed as Branch Instructor for the Murwillumbah Dojang. Adam worked really hard and soon became an outstanding instructor, in 2009 his achievements were recognized when he was awarded the WSTA “Instructor Of The Year”.

Over the years Adam has taught many fine Black Belt students and he has also assisted some of them to establish their own centres, this made Adam the perfect choice when the WSTA underwent its re-structuring in 2012.

A well respected and energetic Master Instructor, Adam works hard at both running his own Dojang and assisting the WSTA with its ongoing expansion throughout the NSW North Coast area. 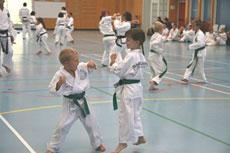 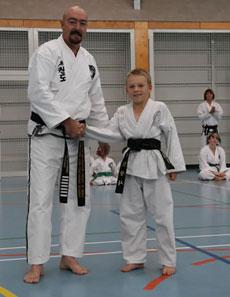 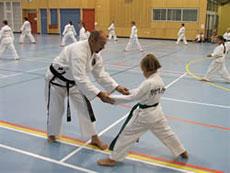 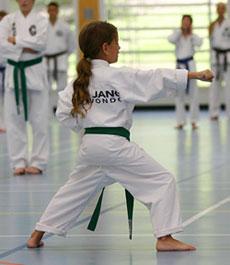 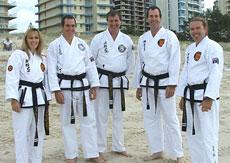 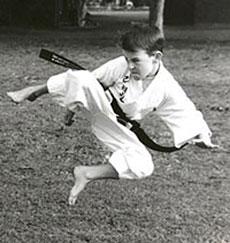